Daryl started his career as a member of a boyband known as Voices of 5 around 2013. After it disbanded he went on his solo singing career and eventually got noticed after joining The Voice Of The Philippines season 2. After the competition he started singing regularly for the Sunday noontime show ASAP and became […] 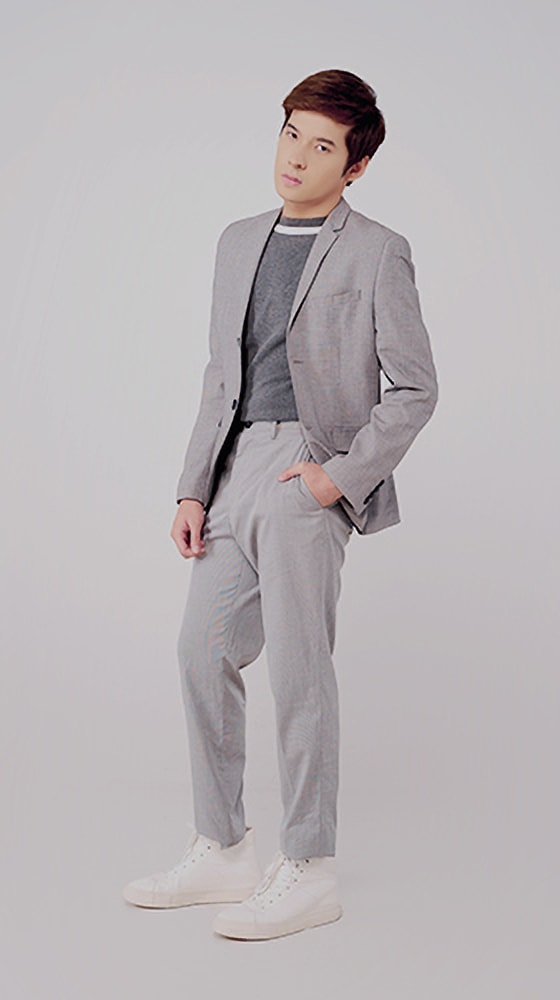